After parliament debated the matter and with the full backing of the Canadian people supporting Britain and France, Canada declared war on Germany, September 10, 1939.

You can read about Ken Buchanan’s story as told by his daughter, Lindsay, on page 75 of In The Footsteps of War: The Definitive Edition. 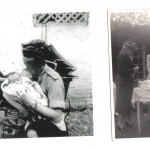 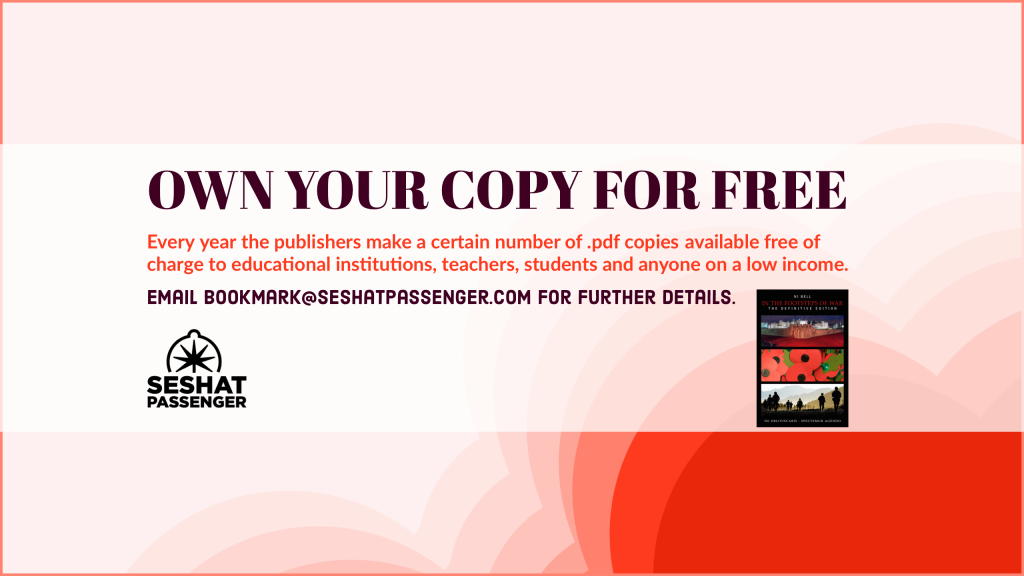